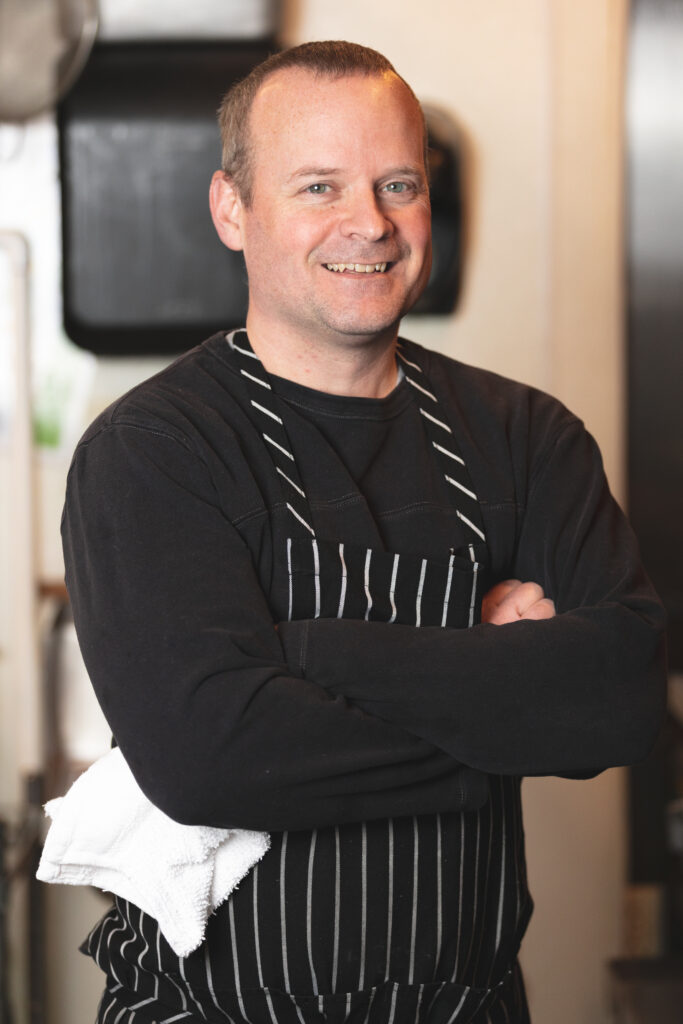 Chef Todd Camp draws from memories of his Carolina roots to create globally inspired cuisine with southern charm. Having traveled and worked throughout the country under national award winning chefs, Chef Todd honed his craft to develop a style that gives respect to traditions, the land, and history that cultivated them.

At Huck’s, we draw inspiration from the seasons, memories, and moments that allow our cuisine to evolve. We are grateful to share our provisions with you. 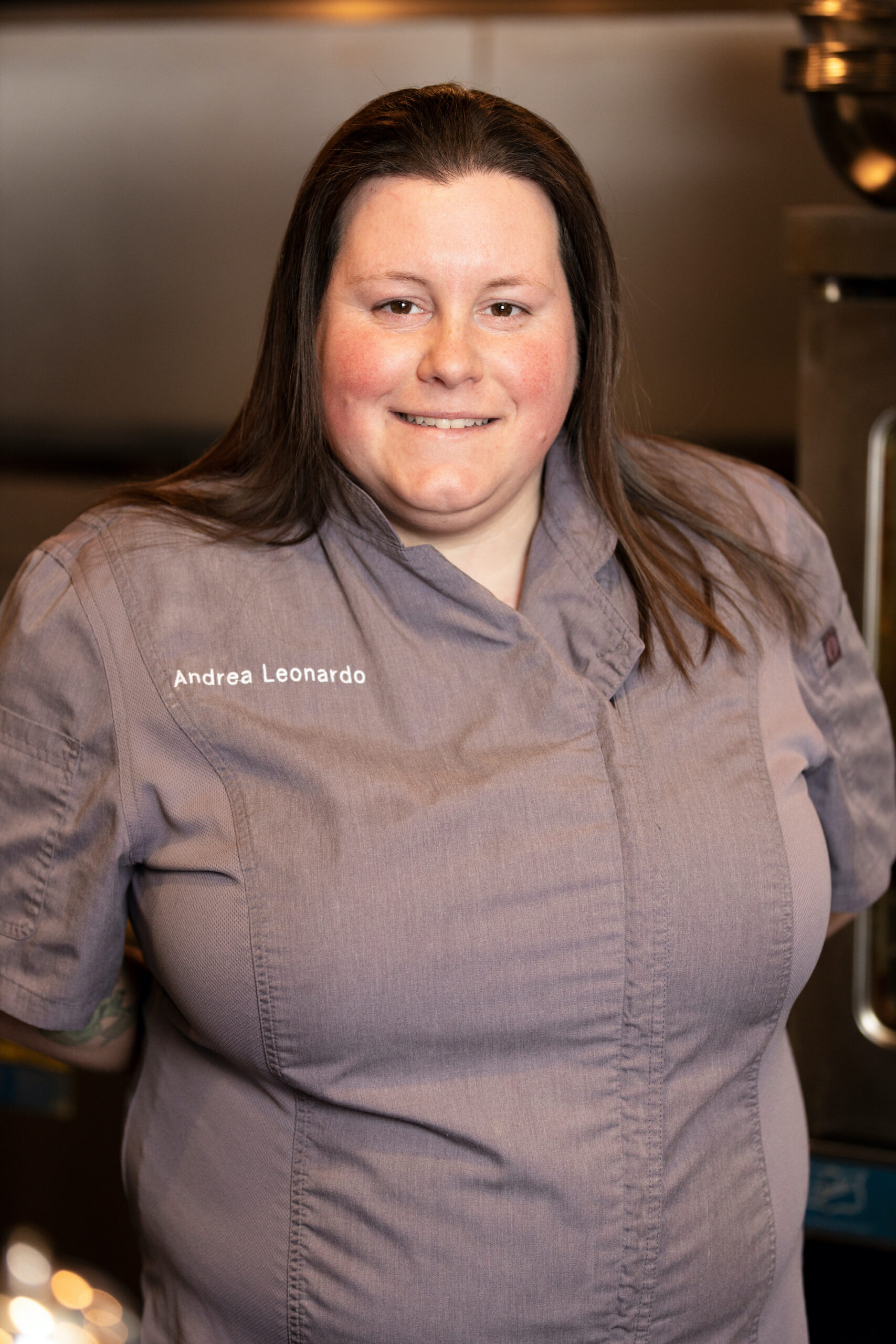 Andrea’s introduction to the world of culinary arts began as a young teenager. She began working for her uncle at his artisan bakery in Rochester NY. Mentored by her uncle and her grandfather, she perfected her baking skills. Focusing on European pastries and breads. After high school Andrea attended Johnson & Wales University in Providence, graduating with her bachelor’s in culinary arts.

Upon graduation from culinary school in 2007, Andrea began her career with The Marra Restaurant group. Working her way up the ranks from line cook to executive chef. Andrea began to build relationships and a network within RI, finding her way to Dig In Dining.

For the past 8 years Andrea has continued to refine her craft at Dig In Dining. Helping to open and run countless restaurants. Most notably with the company, her work with The Thirsty Beavers has helped to build a food program that will continue to grow.

Even when off, Andrea’s free time is immersed in the hospitality world. Trying new restaurants, taking the pups to a brewery, and cooking new things at home. She also loves to get outside as often as possible, exploring the world around her.